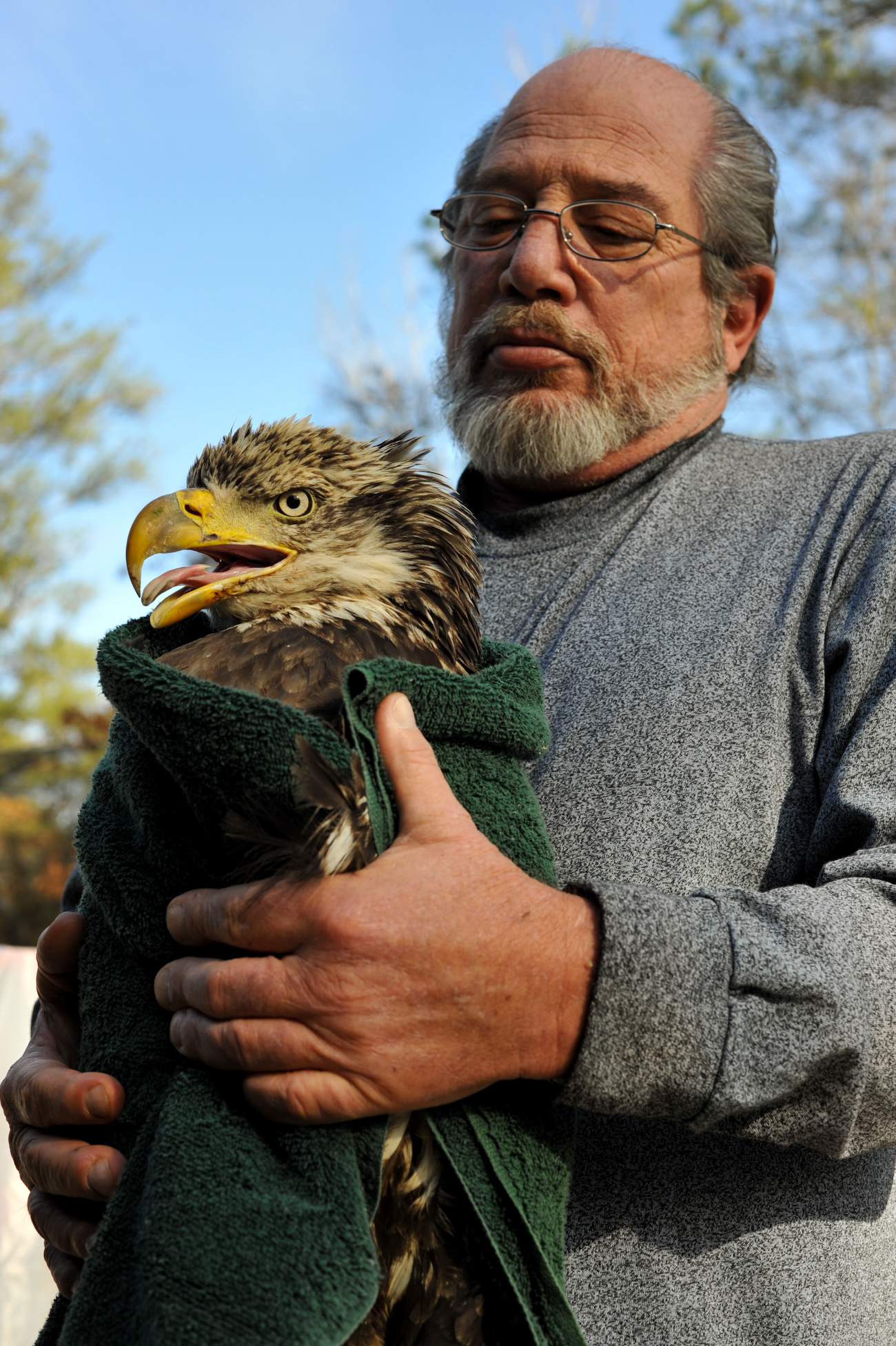 On the rehabilitation side, AWARE accepts up to 2,000 injured and orphaned animals every year as patients at its center just east of Atlanta. On the education side, AWARE delivers hundreds of ambassador programs at schools and festivals across Georgia, offers free tours every Saturday and Sunday at 1PM, and reaches millions through streaming media broadcasts of educational wildlife encounters and releases of rehabilitated patients.

Founder Michael D. Ellis spent 10 years as a wildlife rehabilitator in the northwest United States before he returned to Atlanta to find one small rehabilitation center serving the area. This was surprising since metropolitan Atlanta is one of the most densely forested urban areas in the country, according to the USDA Forest Service. The existing center could only care for so many animals and Michael was determined to remedy this situation.

In 1999, Michael founded the Atlanta Wild Animal Rescue Effort (AWARE), a federally recognized 501(c)(3) organization, with the help of fellow rehabilitator Melanie Haire and a small group of concerned friends. They envisioned a center that would serve metro Atlanta and, more broadly, the Southeast Region.

With grand dreams and no money, they began work on the project. In a few months, AWARE was working with DeKalb County government to find a location for the center. After several years of searching and planning, DeKalb County and AWARE reached an agreement to use a facility on 7 acres at Arabia Mountain. With this final step, AWARE was born. The center began to accept wildlife patients in 2006.